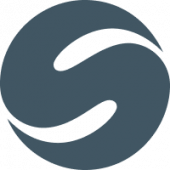 Seitel is a leading provider of seismic data and related geophysical expertise to the petroleum industry. Our main focus is to provide high quality seismic data in the onshore, offshore and transition zones of the U.S. Gulf of Mexico. We have one of the largest seismic data libraries in North America.

Seitel’s mission is to provide the oil and gas industry with licenses to high-quality seismic data at cost-effective prices, while operating with utmost integrity, safety and sustainability.

Seitel will be the acknowledged leader in North America for providing high-quality seismic data. We will own the largest, most comprehensive, most relevant data library available. By operating with complete integrity in everything we do, clients will see us as a true partner in their goals and the first call they should make. 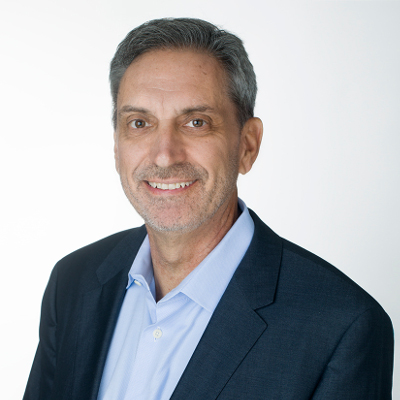 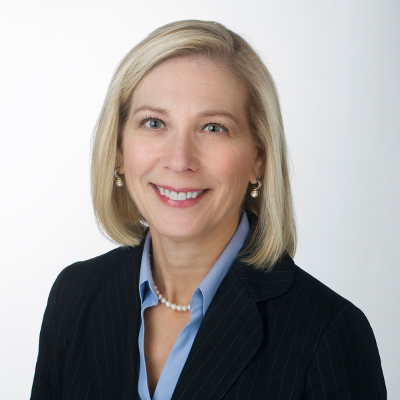 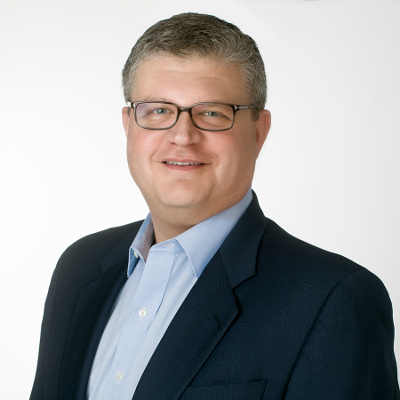 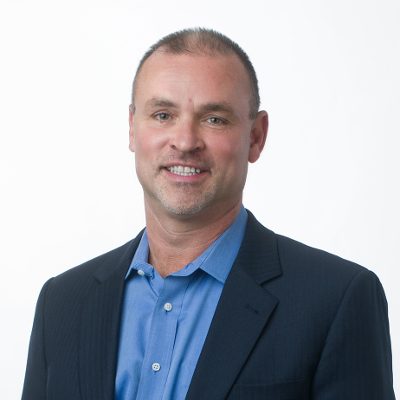 You can demand a lot from us in all matters of sustainability, because we demand even more from ourselves. From workplace improvement to HSE to community outreach, we are dedicated to conducting ourselves safely, responsibly, ethically and compassionately. It’s a culture that fully encompasses our values and aligns with your goals.

Every year, Seitel helps young students at Panda Path School experience the joy of reading and storytelling by presenting The Cat in the Hat by Dr. Seuss as a fun and spirited play, and gifting each child with their very own Dr. Seuss book. During the holidays, Seitel Santa and his elves purchase gifts and delivers them to the children at the school.

Our employees assist the Spring Branch Independent School District in its annual Student Health Fair. We host a blood drive at our headquarters for the Gulf Coast Blood Center. We also support the Houston Food Bank through donations and volunteering to help prepare and serve meals.

Walking with our community

Seitel was instrumental in establishing a relationship between Spring Branch ISD and Big Brothers/Big Sisters, bringing the mentoring expertise of BBBS into the SBISD system. This resulted in Seitel employees establishing mentoring relationships with SBISD middle school kids during the 2019/2020 school year. While the mentoring program has been halted by covid, Seitel looks forward to re-establishing this vital community program for the 2021/2022 school year.

Mr. Monson has been President and Chief Executive Officer and a director of Seitel since December 15, 2004. He previously served as Seitel’s Chief Financial Officer from May 10, 2004 until December 15, 2004 and served as Secretary from August 31, 2004 until December 15, 2004.  Mr. Monson has over 20 years of experience in the oil and gas industry, including over seven years in the international seismic industry. Prior to joining Seitel, he served in various financial capacities with Schlumberger Limited (“Schlumberger”), a New York Stock Exchange, Inc. listed company, since 1985. Most recently, Mr. Monson served as business segment chief financial officer for Schlumberger Well Services and the worldwide controller for Oilfield Technology Centers. Prior to this, he served as worldwide director of human resources for financial personnel of Schlumberger Limited. From 1998 to 2000, he served as chief financial officer of Schlumberger Oilfield Services-UK. From 1985 to 1998, he served as either treasurer or controller to other Schlumberger entities, including assignments in the New York headquarters and various international locations.

Ms. Kendrick, CPA, became Executive Vice President and Chief Financial Officer of Seitel in October 2009. She served as Secretary from October 2009 to February 2012 when she became Assistant Secretary. She has been Treasurer of Seitel since May 2005. Ms. Kendrick previously served as Chief Accounting Officer and Assistant Secretary of Seitel from August 1993 to October 2009 and Senior Vice President of Seitel from September 2001 to October 2009. She also served as our interim Chief Financial Officer from December 2004 to July 2005 and from June 2002 to May 2004. Prior to joining Seitel in 1993, she was employed by Arthur Andersen LLP, where her last position was Director of Finance and Administration.

Mr. Kelvin is responsible for company-wide seismic data processing, data management, software development, and sustainability. Previously he has been President of Seitel Data Processing, Vice-President and Business Unit Manager of Seitel Solutions. He joined Seitel in 2002 and led the offshore seismic processing group. Before joining Seitel he worked for Ensign Geophysics (US) as Seismic Data Processing Manager. Mr. Kelvin is a graduate of the University College London with a degree in Exploration Geophysics and a Masters in Information Technology. Mr. Kelvin is a member of the GSH and the SEG.